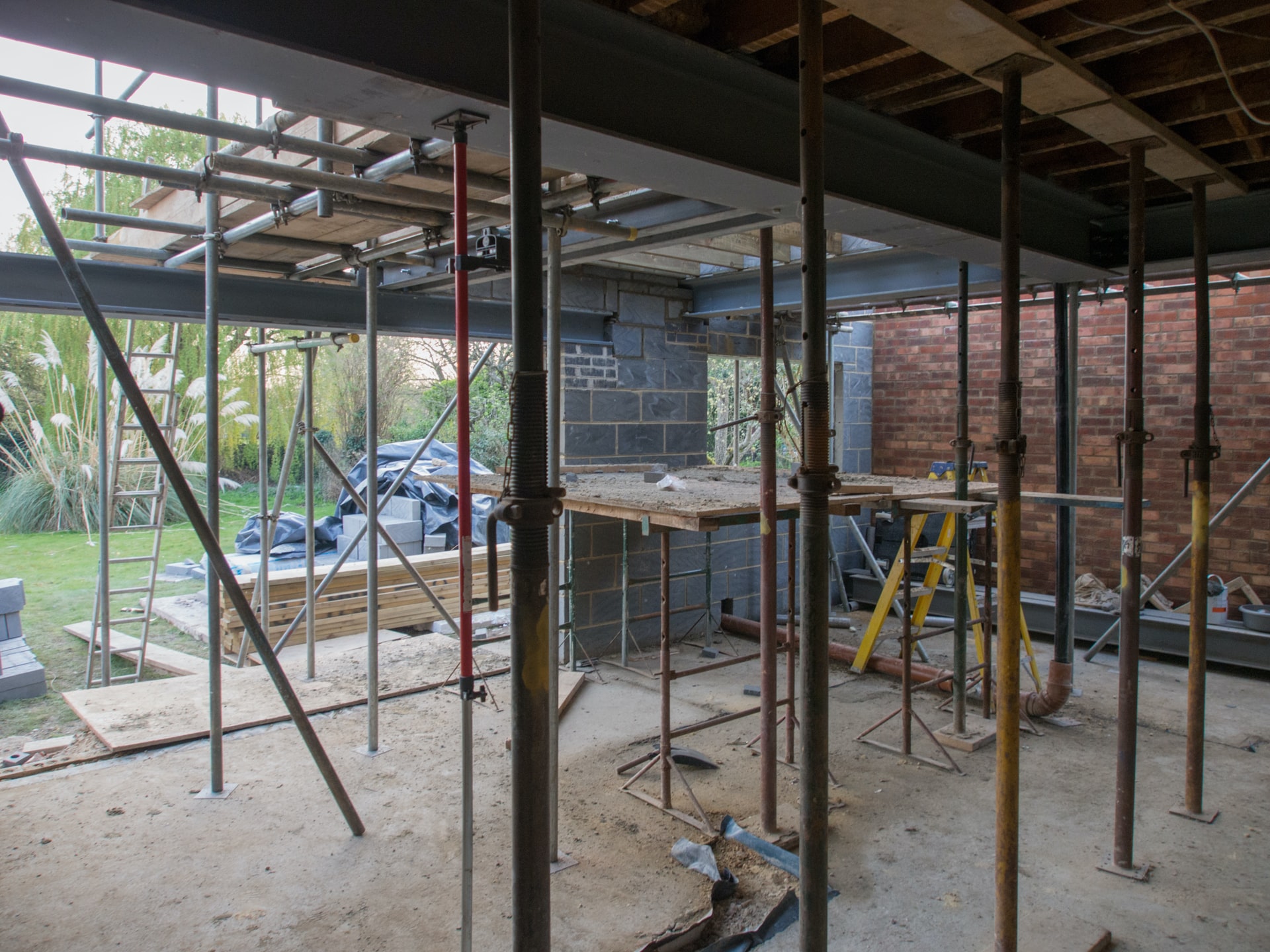 We know there is significant demand for housing. This is the case nationally, and it is the case in and around Biggleswade. However, just because there is demand for property doesn’t that mean all property development projects should be automatically approved.

At Country Properties, we understand the challenges property developments face. In an area like Biggleswade, while demand for homes is high, there is a need to retain the elements that make the local area so special. It is understandable there are different viewpoints to certain projects, and it appears as though there is significant opposition to a proposed development just north of Biggleswade.

Demand for homes remains high in and around Biggleswade

Locally, plans for up to 416 homes close to Biggleswade have been opposed by the town council.

The project, if allowed to proceed, is set to include:

However, there has been opposition to the proposals, with a planning notice on the Central Bedfordshire Council’s website detailing:

There was healthy debate amongst councillors

Deputy mayor Grant Fage spoke at length in a town council meeting, saying; “It was over 18 months ago we first started to see the detail of this application. There has been a back and forth between us and our planning consultant as and when further documentation has become available. The objection highlights the most material areas which ourselves and the consultants agree are the things planning officers should be caring about the most. We could have probably come up with a list of 20 to 30 things we dislike about this scheme, but we picked out those which are the most impactful. Firstly, there's the terrible access down Furzenhall Road and the applicant's inability to deal with parked cars. Secondly, the very poor analysis they've done over the junctions between Shortmead Street and Sun Street and between Drove Road and London Road. And also, there's the disruption caused to and the impact on several monuments and potentially nationally important archaeology on that site. I'd like backing for sending that to CBC as our official response to the planning application.”

Grant Fage continued by saying; “I'd like to request that we ask CBC to put this response and that of Sandy Town Council on the planning portal, so it's accessible to others. We should also ask for our technical audit to go on the portal, as it seems to have mysteriously disappeared. And we should ask Central Beds to do more work over the Drove Road junction with London Road, which is already over capacity.”

Councillor Mark Knight is reported as saying this was “an excellent response” but also asked whether it could be extended to refer to the “dangerous and narrow nature of footpaths on the Potton Road railway bridge.”

Mayor Madeline Russell summarised the recommendation, saying: “This paper should be the formal response from the town council to the plans. We're to add a note about the footpaths on Potton Road bridge, request various documents go on the planning portal, and ask for CBC's consultants to analyse the Drove Road and London Road junction.”

This was recommendation was unanimously agreed by the councillors, including the additions. The Central Bedfordshire Council’s development management committee will determine what happens to the land in due course.

In line with Government guidelines, our Biggleswade branch is open and our sales and lettings personnel staff are on hand to assist you.  If you have any queries or need advice on property sales and lettings then please call 01767 317799 or email biggleswade@country-properties.co.uk.