Keeping a property deal on course

A property deal collapsing can have huge implications. Yes, many people will be disappointed, and if the transaction is part of a chain, a lot of people can be affected. However, there is often a significant financial burden associated with a collapsed property deal. At Country Properties, we know many vendors worry about sales collapsing, and we are here to offer guidance and support.

Figures provided by YouGov suggests that around 300,000 property deals collapse every year. This is a significant amount of collapsed deals, and the average cost is £2,727. However, the information provided by the HomeOwners Alliance suggests 12% of homeowners whose deals collapse end up losing more than £5,000. 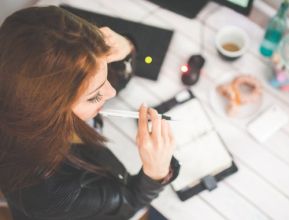 Be aware of why property deals collapse

A further 19% of respondents said a disagreement over price led to the deal collapsing, 16% of respondents said the buyer decided to buy another house, and 8% blamed a survey finding. There was also a response of 14%, which claimed to have suffered a gazundering, which led the vendor selling their home at a lesser price.

With so many reasons for property deals to collapse, it is difficult for vendors to plan for every eventuality. However, some reasons arise more often than others. If you plan to minimise the impact of these factors, you may be able to reduce the likelihood of suffering a property collapse.

If you can sell before you buy, you should do so. Problems in the chain are a common factor in property deals collapsing, thus removing this issue makes sense. Equally, if you can sell to a first-time buyer, it is worth doing so, as this eliminates the chain aspect from the buyers' side.

Stay on top of communication

Communication is crucial in all aspects of life, but none more so when you are selling your home. It is vital correspondence is dealt with quickly, and effectively. Enlisting the services of dependable professionals like estate agents and conveyancers make a massive difference. If your representatives communicate quickly on your behalf and ensure other parties engage the process effectively, you reduce the risk of problems arising concerning delays or communication breakdowns. 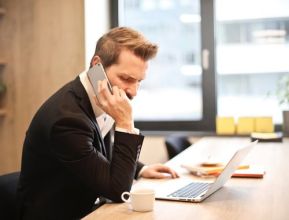 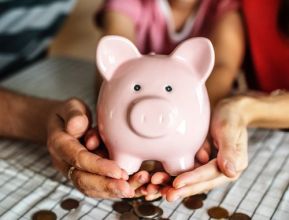 Be clear on your finances

The importance of money in a property deal is paramount. You need to know what you can afford to spend, and it helps to understand what you are happy to accept in an offer. While vendors should look to sell their home for the best possible price, there may be times when being flexible with finances helps to get a property deal over the line.

If you are looking to sell your home, you need help from property market experts. If you need a property valuation, we can assist you, and you should contact us today. Whatever property market help you need when selling your home, contact Country Properties, and we'll be delighted to help.