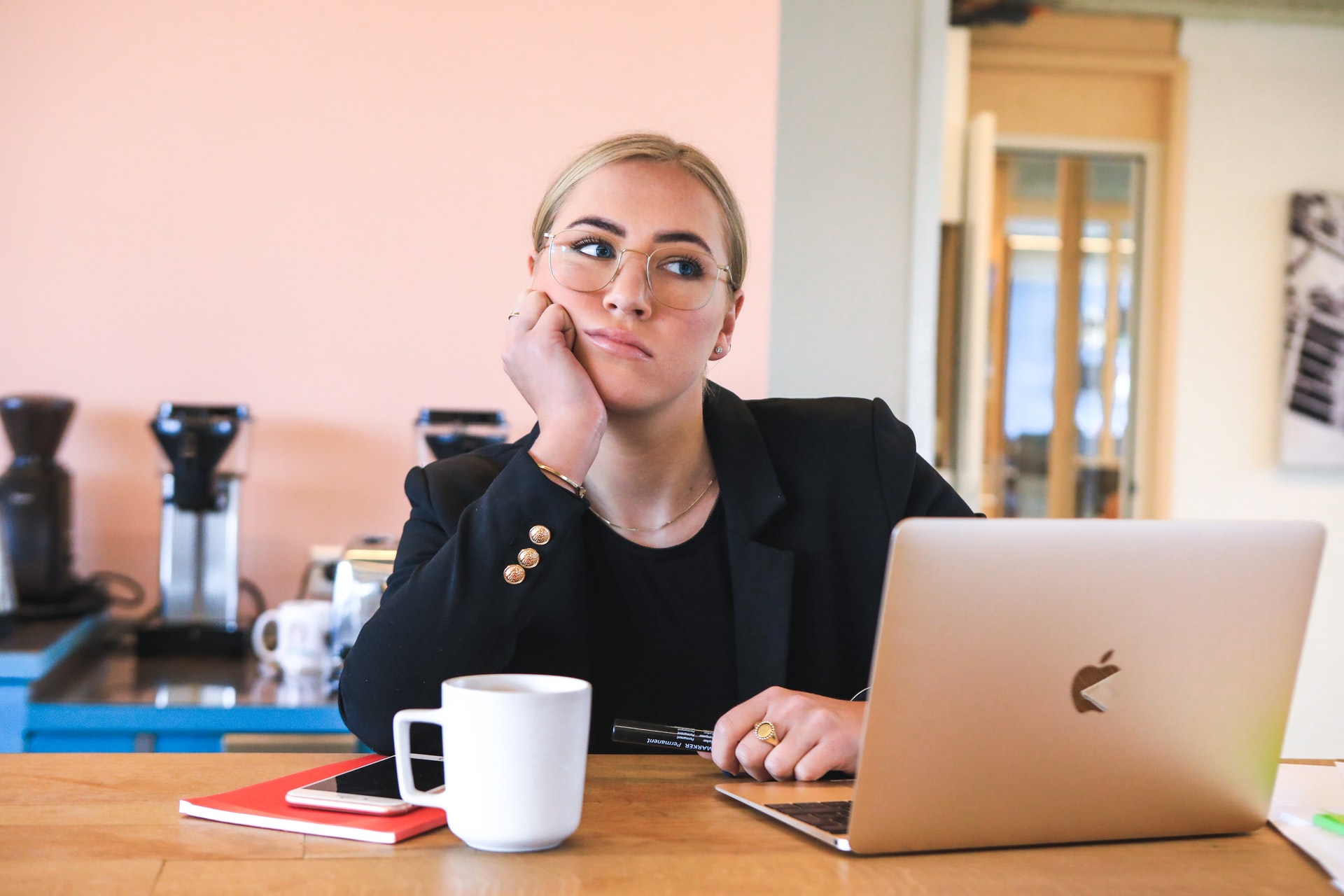 Anyone looking to sell their home soon is always keen to hear good news about the market. There is considerable demand for homes, which should help vendors connect with buyers, but recently, there has been an improvement (from the vendors’ viewpoint) in the gap between asking price and sold price.

Other areas where the gap is low between asking prices and sold prices include:

February saw a rise in homes selling above the asking price

This run has continued, and for February, NAEA Propertymark have highlighted a notable increase in properties selling at a level above their original asking price.

However, while this is promising and no doubt many vendors will hope their property enjoys this outcome, it should be noted that only one in nine homes sold for more than the asking price. By itself, this might not sound a lot, but it is the largest share since August 2020.

Also, at 11%, this share of properties selling at a higher price than was asked for represents the highest share recorded in February for five years.

The analysis carried out by Rightmove also indicates 57% of properties sold for less than the original asking price.

Another notable outcome was there was an increase in the number of properties sold to first-time buyers. This group accounted for 23% of buyers in January, but in February, represented 25%. This is an increase on the February 2020 proportion, which was 22%. Also, this is the highest monthly figure recorded since July 2020.

Mark Hayward, chief policy advisor, Propertymark commented: “It’s interesting to see that one in nine properties sold for more than the original asking price in February. Over the past few months, we’ve witnessed a boom in the number of prospective buyers and the number of sales taking place following the government’s announcement of a stamp duty holiday, and so it seems many buyers are willing to pay over the asking price in order to secure their dream home.”

Mark Hayward concluded by saying; “We are also seeing a record high for the number of transactions taking more than 17 weeks from the offer being accepted to exchanging contracts due to this unusually high demand for property. This is one of the reasons we campaigned for an extension to the stamp duty holiday; to prevent sales falling through due to delays in the chain.”

In line with Government guidelines, our Biggleswade branch is open and our and lettings personnel staff are on hand to assist you.  If you have any queries or need advice on property sales and lettings then please call 01767 317799 or email biggleswade@country-properties.co.uk.